The safest and most dangerous roads in Europe

As the winter season approaches, every driver needs to be more attentive while driving and watch out for roads that are covered with ice and snow. During this cold season, the work of drivers transporting goods via trucks becomes even more difficult. It becomes crucial to not only drive carefully but pay attention to the quality and safety of different roads. The European Road Safety Observatory conducted a study in which it assessed road safety in EU countries. As the weather conditions worsen, this information becomes more and more relevant for every driver.

According to the European Transport Safety Council, Norway and Sweden are among the safest countries for drivers - the number of deaths caused by traffic accidents per million inhabitants is the lowest in these states. This number is the highest in Romania and Latvia. However, according to the World Economic Forum, the worst roads in Europe are located in Moldova and Bosnia and Herzegovina. Road quality in Bulgaria, Serbia, North Macedonia, and Ukraine is slightly better, but also far from perfect. Switzerland and the Netherlands seem to have the highest quality roads. Austria, Portugal, and Spain also have very good road quality, while the road quality in Germany, France and Luxembourg is commendable, yet not to the same extent.

Despite these results, almost every country in the European region still has some dangerous roads. According to the French government, the RCEA-RN79 road is one of the most dangerous in the country, as it is precisely on this road that most accidents occur. For the same reason, the Gubrist Tunnel in Switzerland is also considered extremely dangerous. Ranked sixth in terms of safety, Croatia also has unsafe roads. D512 is an extremely curvy and narrow mountain road where only a low wooden fence protects drivers from high cliffs. 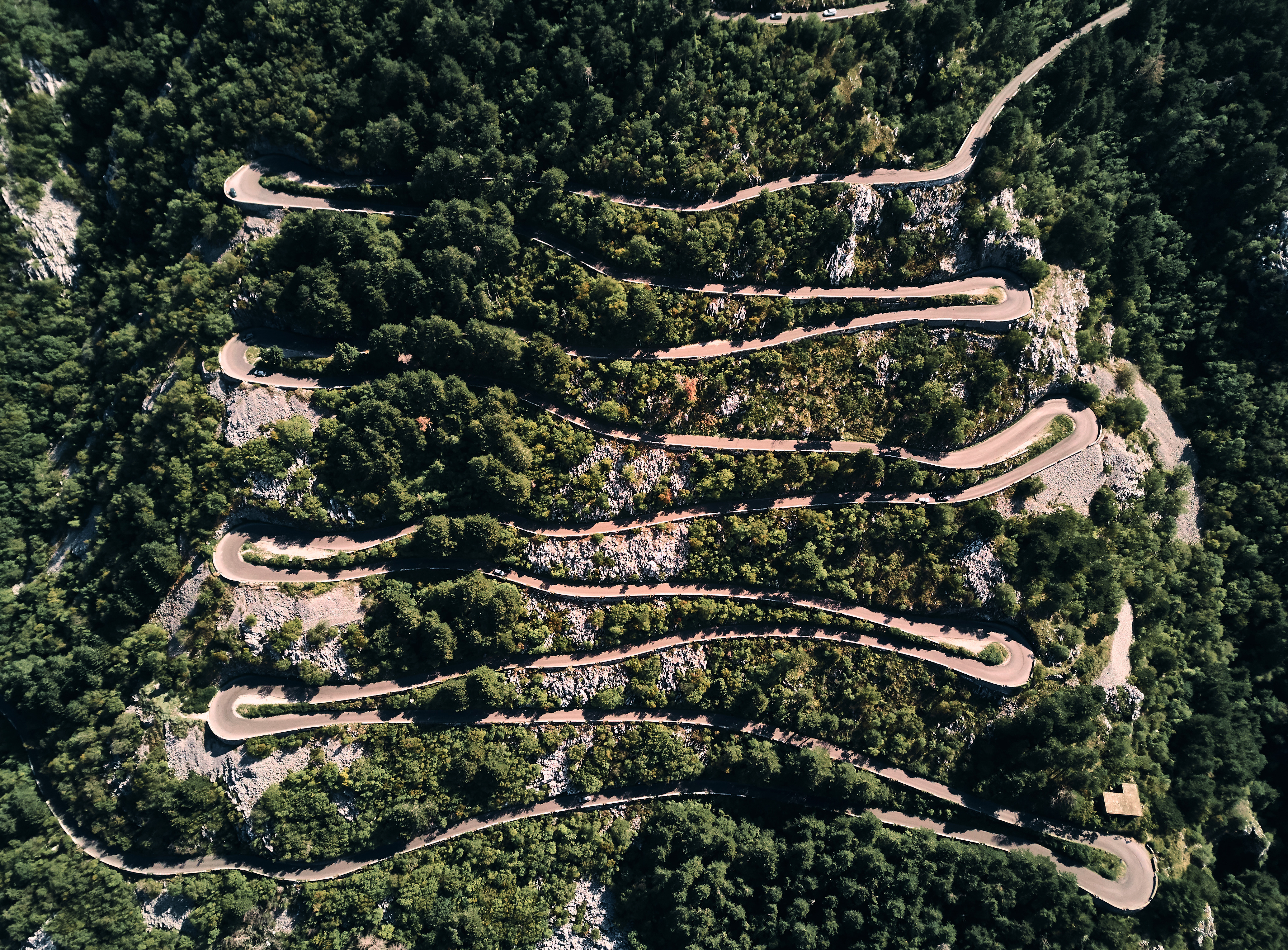 The serpentine road in Montenegro

In Montenegro, the serpentine road connecting the cities of Kotor and Cetinje stretches for 8.3 km. This road starts at an altitude of 458m and ends at an altitude of 881m, so the average incline of this road is 5%. The narrowness of the lanes and numerous tunnels in the mountains require extreme caution when driving. However, there are also dangerous roads in the northern part of Europe. The 8 km long Atlantic Road in Norway spans eight steep bridges connecting several small islands, so it is also important to be extremely careful when driving on this road, especially in bad weather conditions.

With the start of the winter season, it is important for truck drivers to comply with all requirements and drive with extreme caution. You can find an article about winter season requirements in Europe by clicking here, while information on how to drive safely in the cold season can be found here. 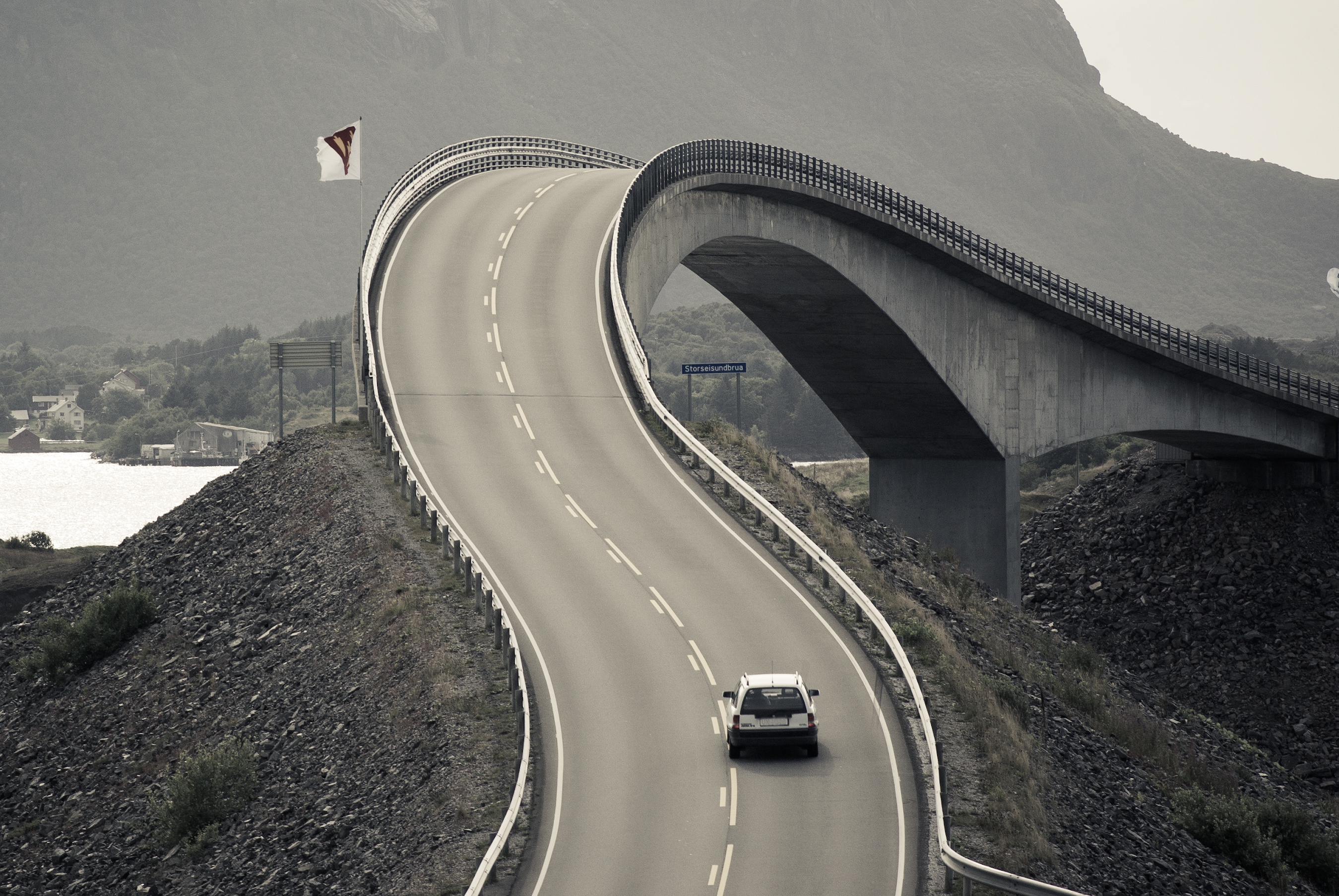 Information and advice for CE drivers

We would like to invite you to subscribe to CEbaze.LT Information to be the first to learn about the latest job offers, traffic restrictions, financial benefits and technologies that you can apply in the course of this difficult job.